In August 2018, Coach Kevin Brown was diagnosed with Glioblastoma Multiforme (GBM), an aggressive brain tumor. This is a rare cancer with a median survival time of 15 to 16 months for patients who get surgery, chemotherapy and radiation treatment. Kevin had a goal to be a cancer survivor and to help other patients. He never focused on what others said about the prognosis…he was going to beat this awful disease. Although there was a reality that worried his supporters, there was also an overwhelming sense that he was going to beat GBM.

The day before Kevin’s passing on June 11, 2019, we told him about the foundation and how this would be an avenue for him to help others. The KBSTRONG – Fighting the Fight foundation board immediately began raising money for building awareness and funding glioblastoma research at the University of Illinois College of Medicine Peoria. The original commitment of donating $150,000 over the first five years, was achieved in less than three. In addition, the KBSTRONG board decided to expand on Kevin’s mission to help other glioblastoma patients by offering them financial assistance, referred to as KB’s GBM Warrior Funds. As we thought of a name for this program, we asked ourselves why we all thought Kevin Brown was going to beat this terrible disease. The word WARRIOR came to mind…he was a WARRIOR. In researching the true definition, the traits used to define a warrior are confidence, strength, aggressiveness, discipline, being active and bravery. It is stated that A Warrior Mindset is more than aggressiveness and determination, it is about overcoming challenge and adversity. It’s about possessing, understanding and being able to utilize a set of psychological and physical skills that allow someone to be effective, adaptive and persistent. It was a unanimous…Kevin Brown was a warrior. And, we soon realized that every Glioblastoma patient is a WARRIOR. To our Warriors and their families, thank you for allowing us to bless your family, and for sharing your story in order to build awareness and Fight the Fight.

Apply for the Warrior Fund: 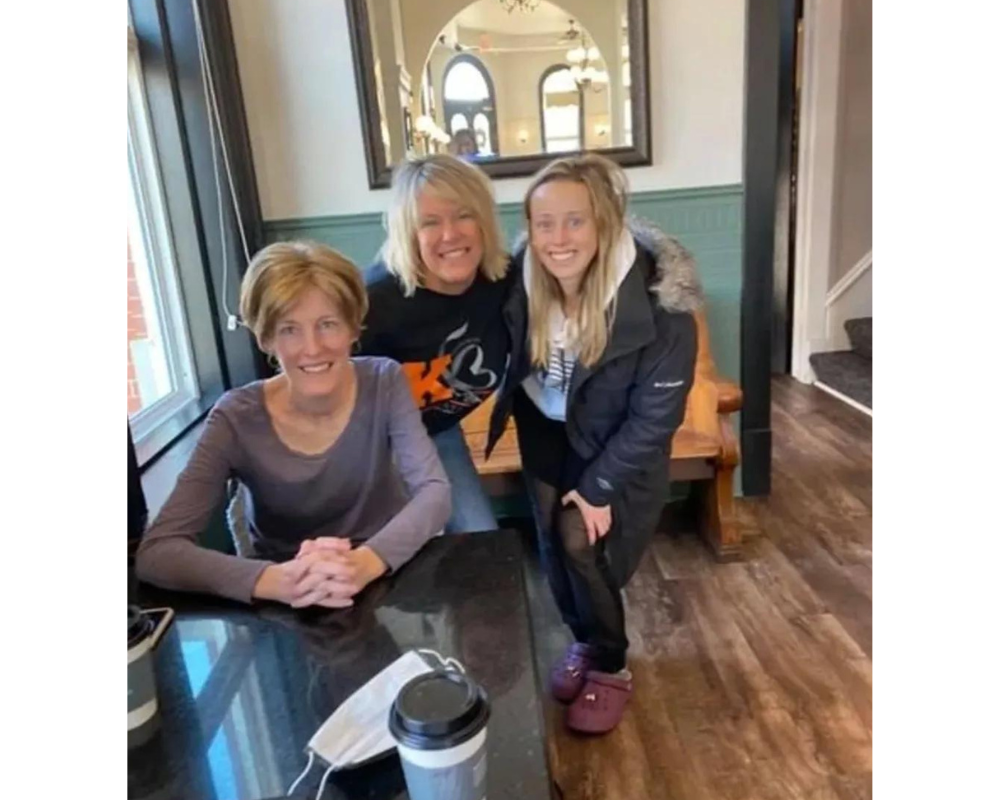 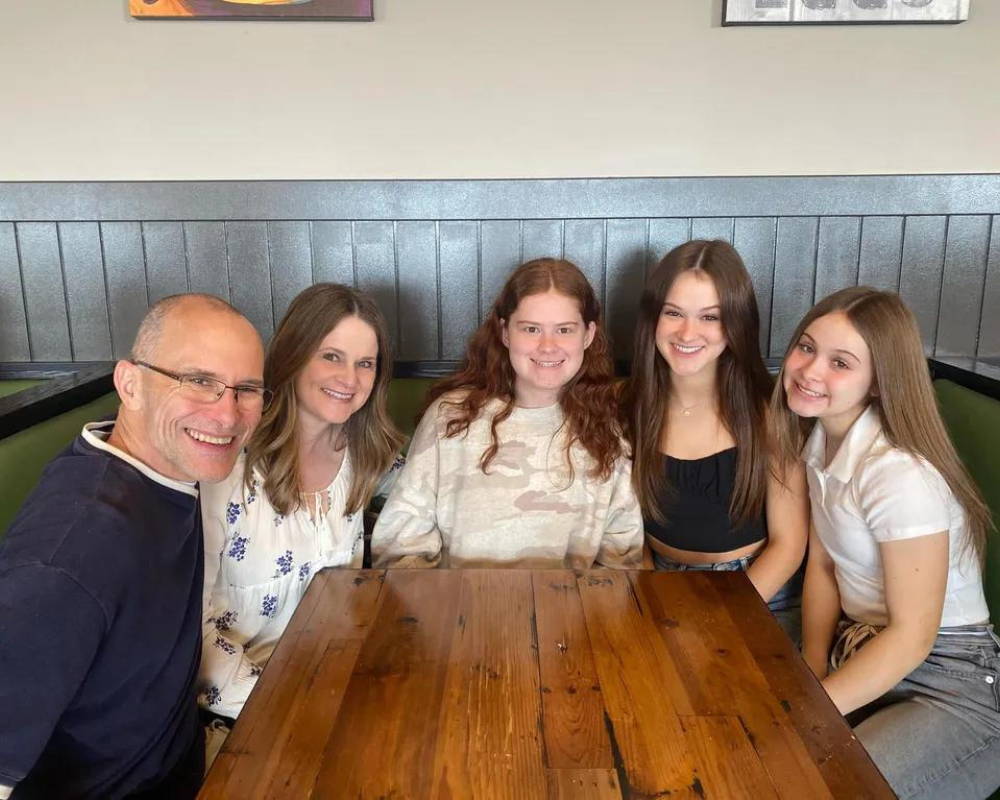 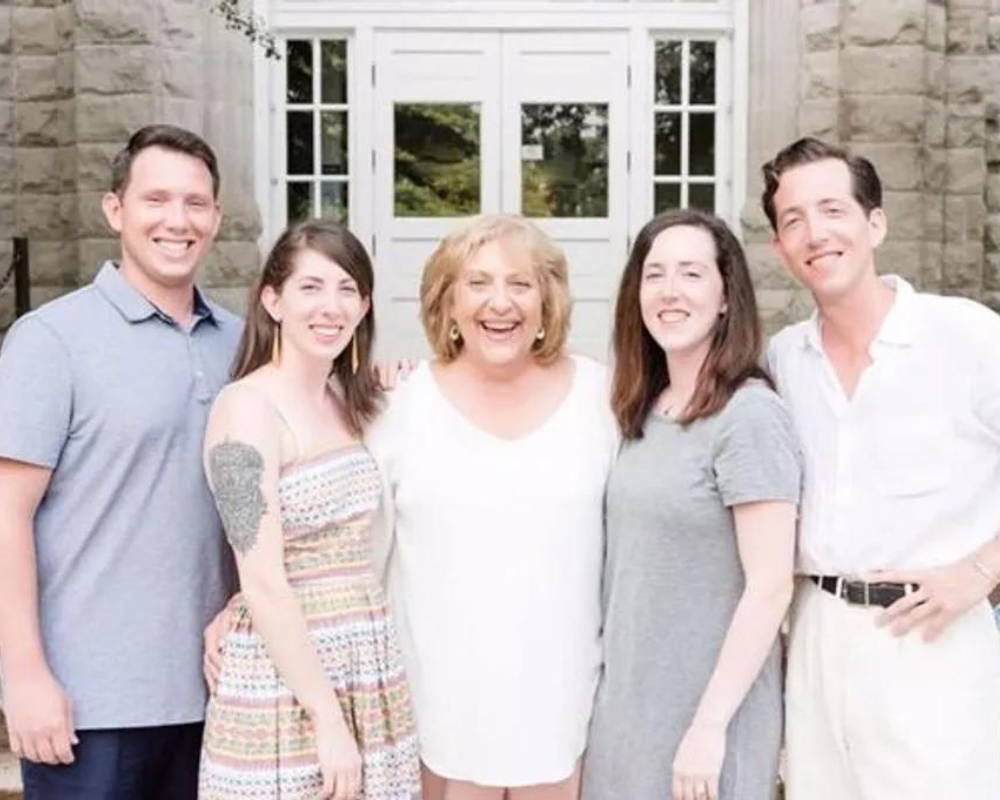 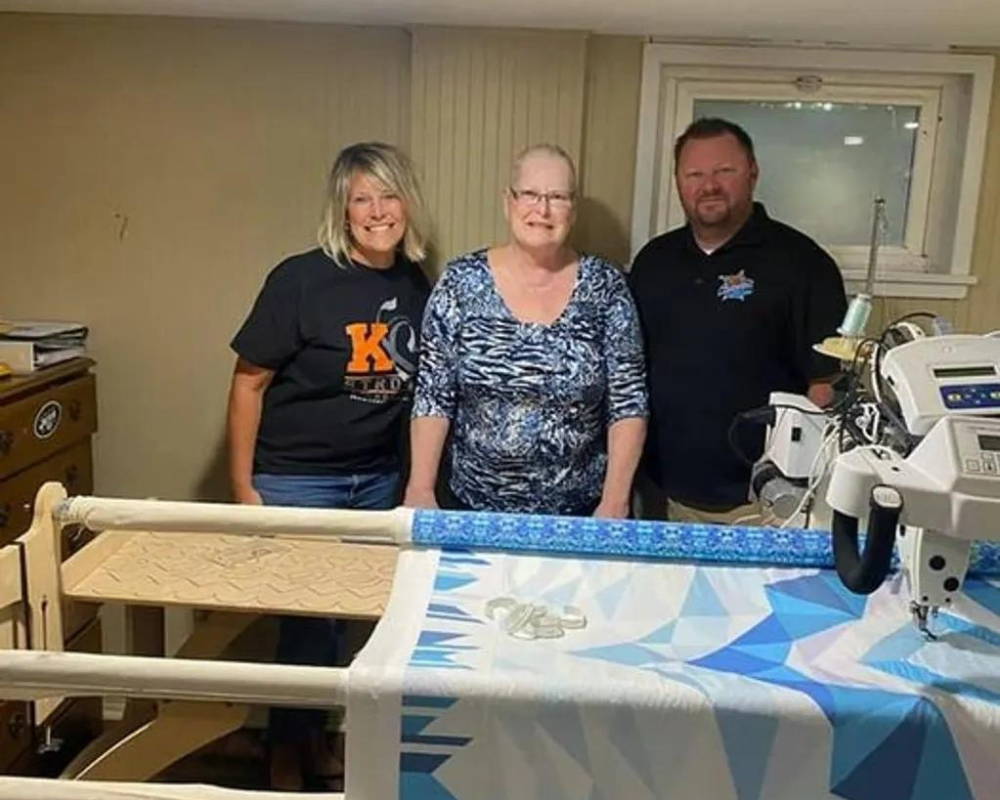 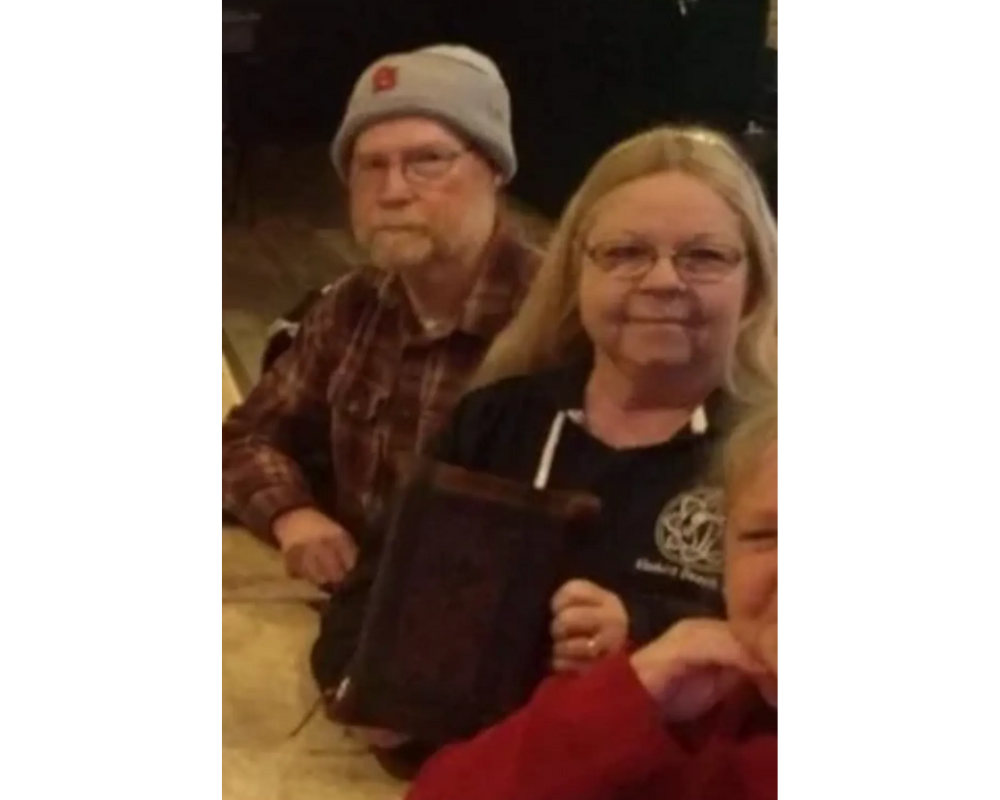 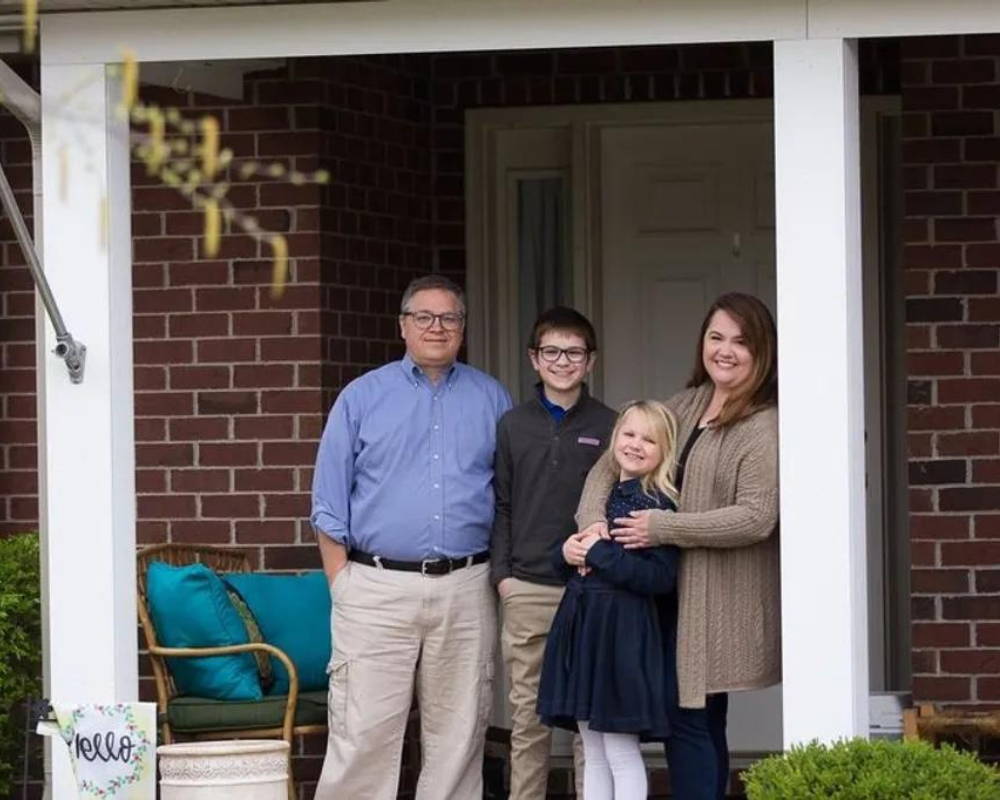 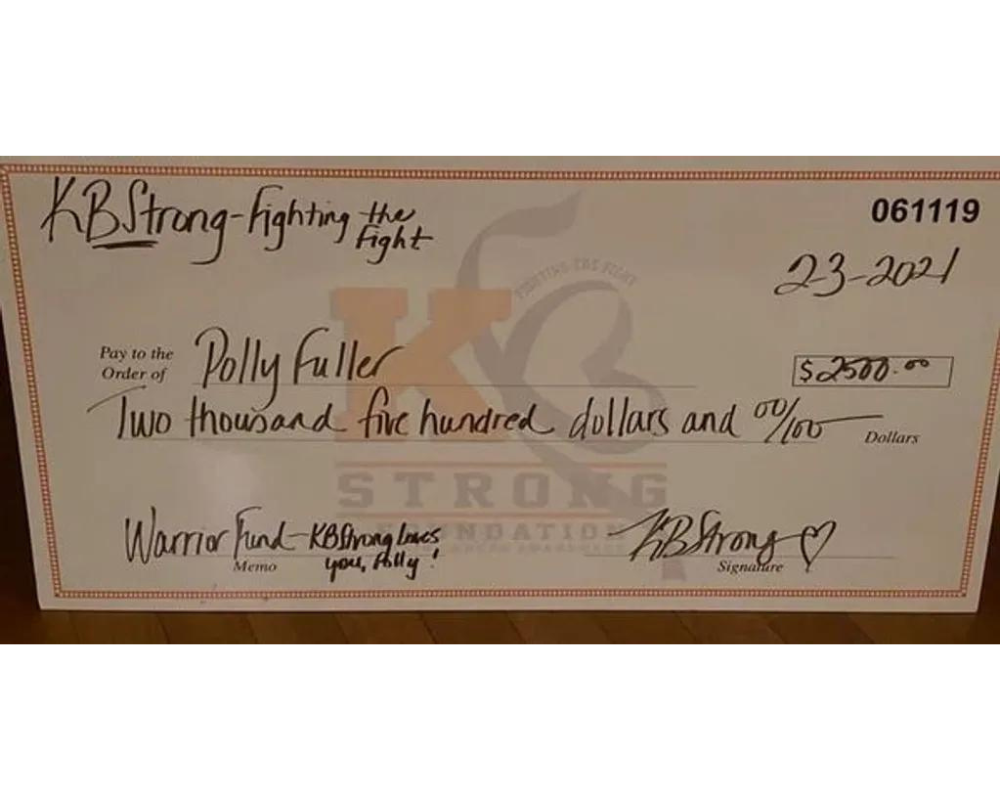 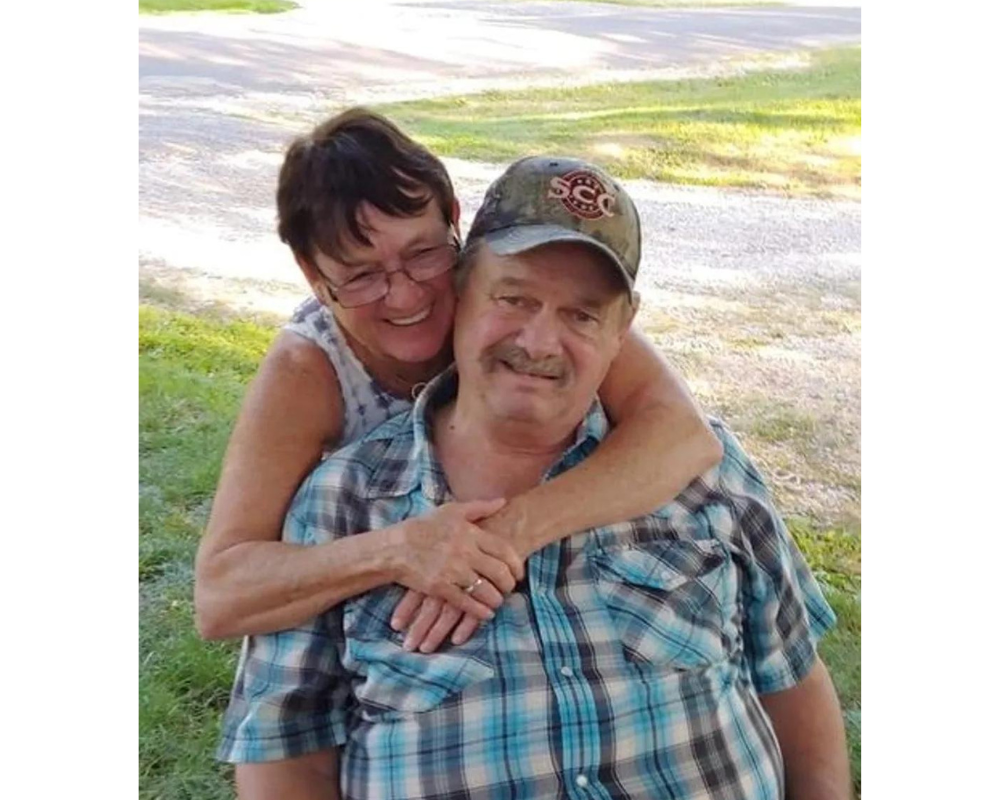 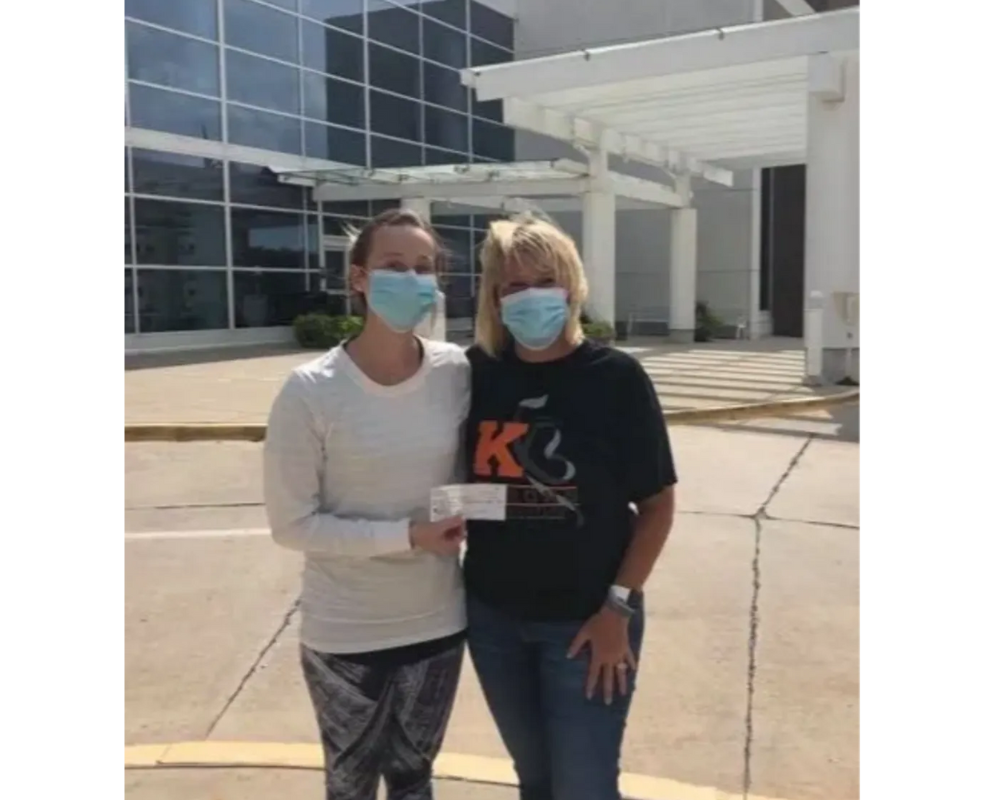 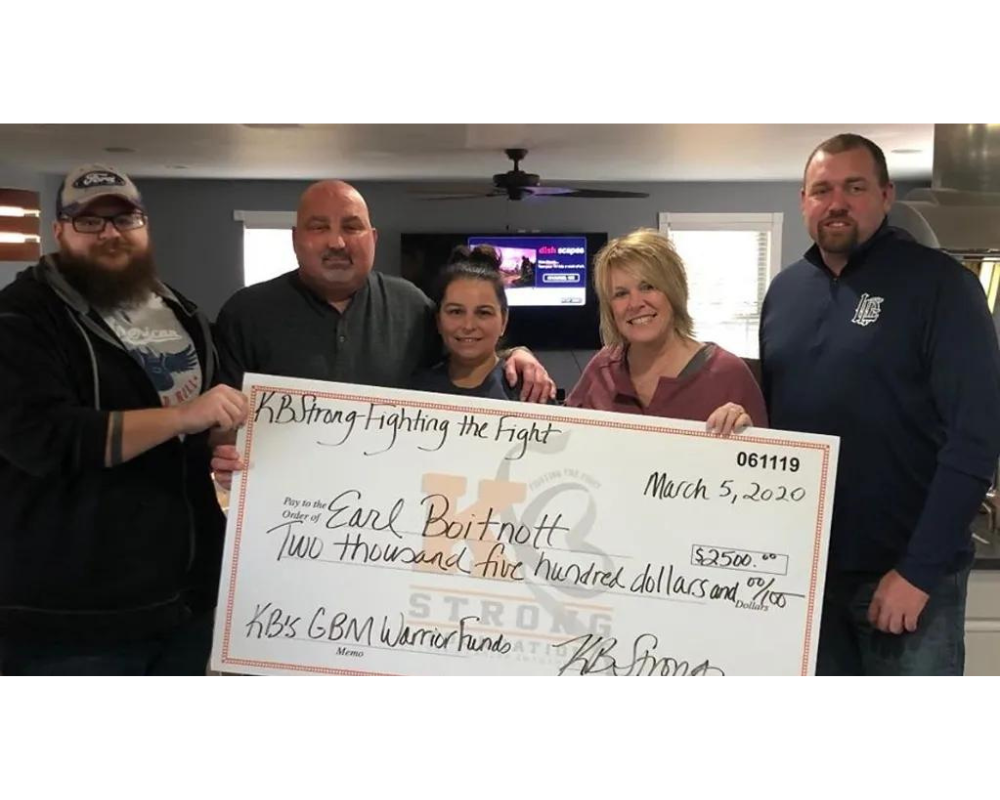 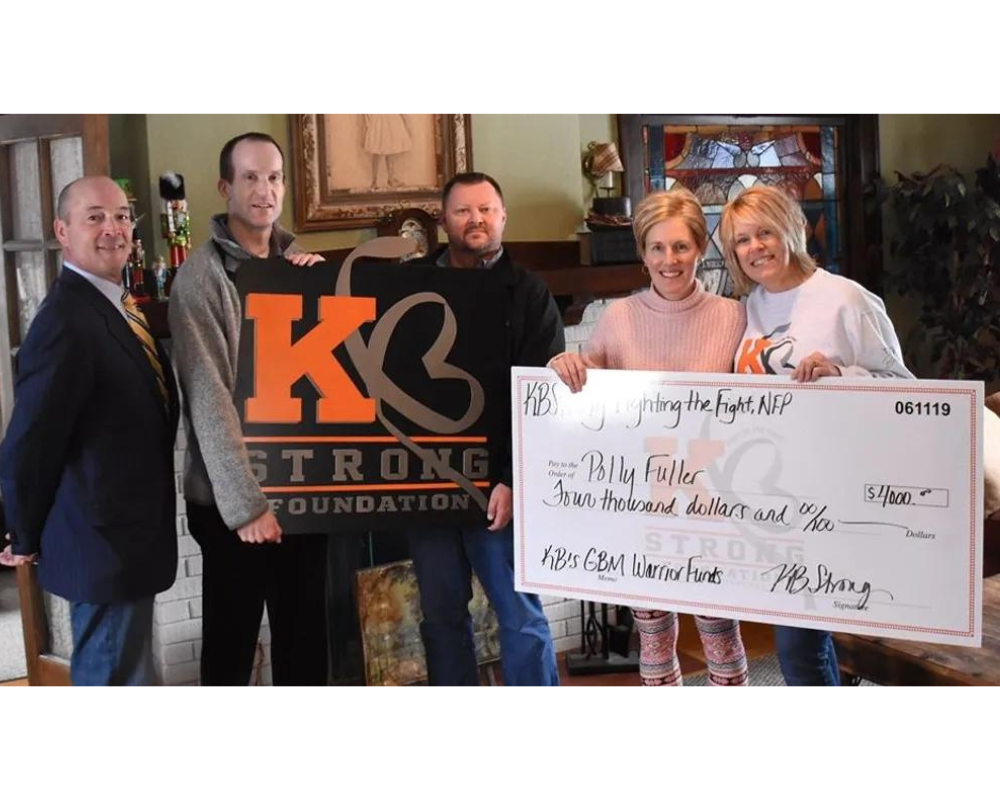